An electrical circuit containing reactive elements(L and C) is said to be in resonance if the circuit power factor is unity. If it happens in a series a.c circuit (i.e R-L-C series circuit),it is called series resonance. If this condition(i.e unity p.f) occurs in a parallel a.c circuit .it is called parallel resonance. Resonance means to be in step with i.e circuit voltage and current are in phase with.s

A parallel circuit containing reactive elements( L and C) is said to be in resonance when the circuit p.f is unity i.e reactive component of line current is Zero. The frequency at which it occurs is called the resonant frequency(fr).

Parallel circuit consisting of Coil shunted by a capacitor is shown in the figure. 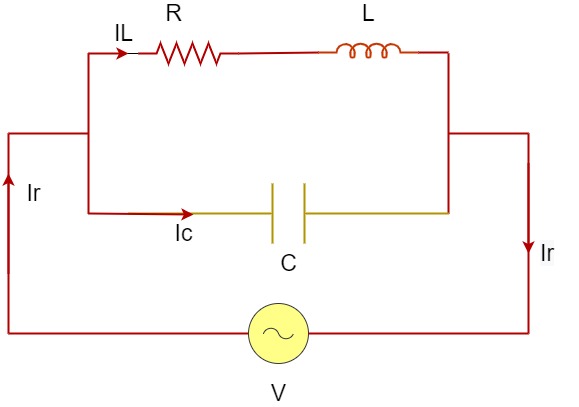 The phasor diagram is shown below: 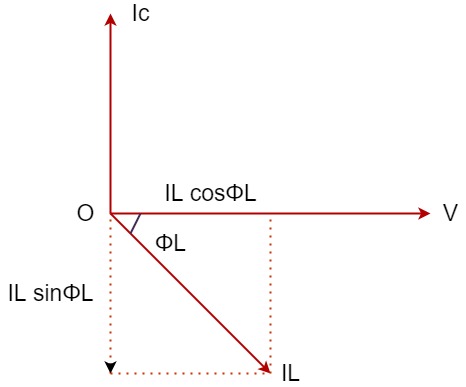 The circuit will be in resonance when the reactive component of line current is Zero i.e

and can be achieved by changing the supply frequency because both Ic and IL sinΦL are frequency dependent. Resonance takes place when the reactive component of line current will be Zero and the frequency is called resonant frequency(fr). 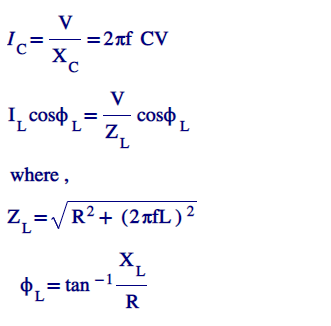 At parallel resonance, the circuit condition is: 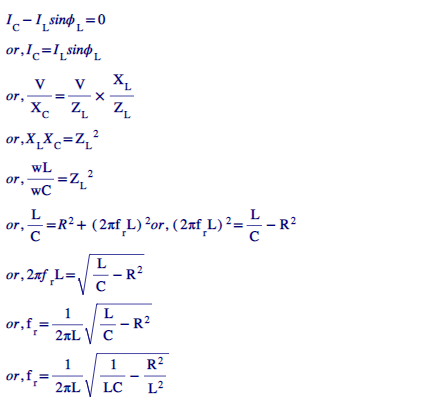 The resonant frequency will be in Hz if R,L and C are measured in ohms, henries and farads respectively. 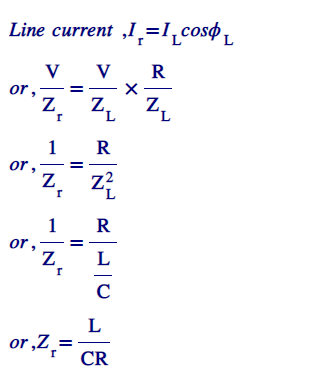 As the Zr is very high so Ir will be very small at parallel resonance. The small current Ir is only the amount needed to meet the resistance losses in the circuit. The parallel resonance is also called current resonance because the current circulating between the two branches of the circuit is many times greater than the line current taken from the supply.

Q-factor of a parallel Resonant circuit

At parallel resonance, the circulating current between the two branches is many times greater than the line current. This current amplification produced by the resonance is termed as Q-factor of the parallel resonant circuit i.e 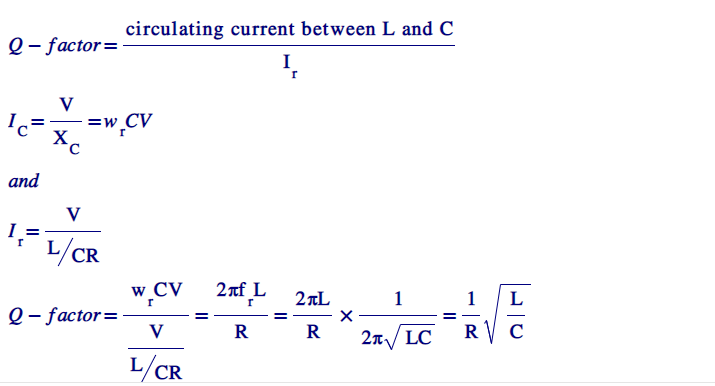 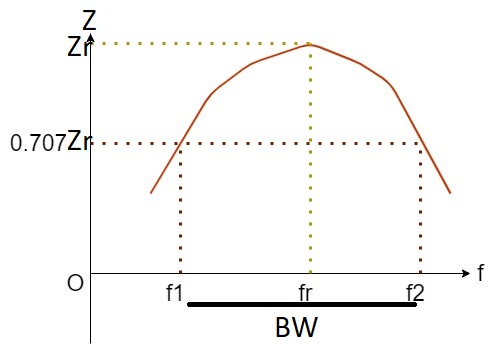 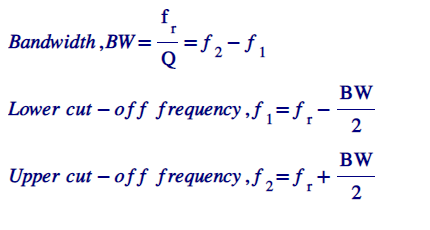 For more notes on electrical engineering: