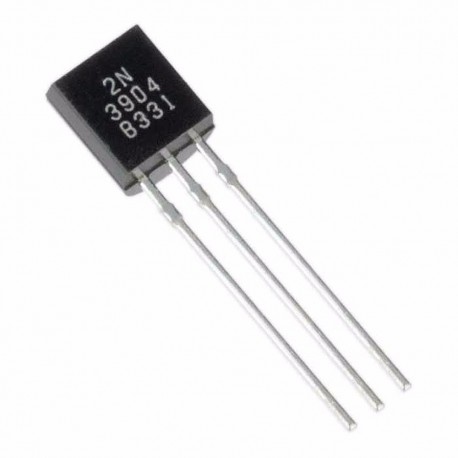 Definition: A transistor consists of two PN junctions formed by sandwiching either p-type or n-type semiconductors between a pair of opposite types. There are two types of transistors:

An n-p-n transistor is composed of two n-type semiconductors separated by a thin section of p-type. 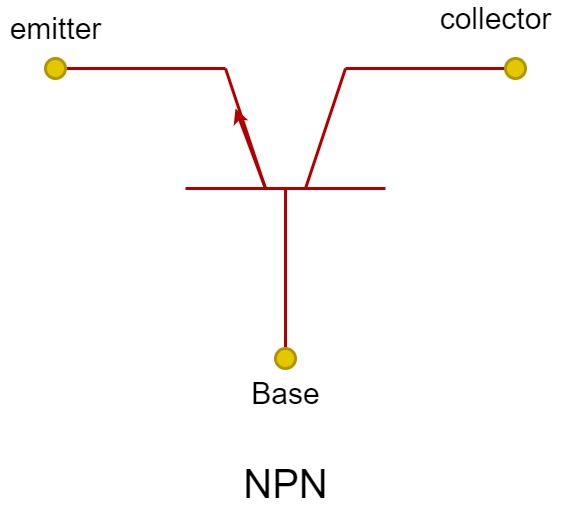 A p-n-p transistor is formed by two p-sections separated by a thin section of n-type. 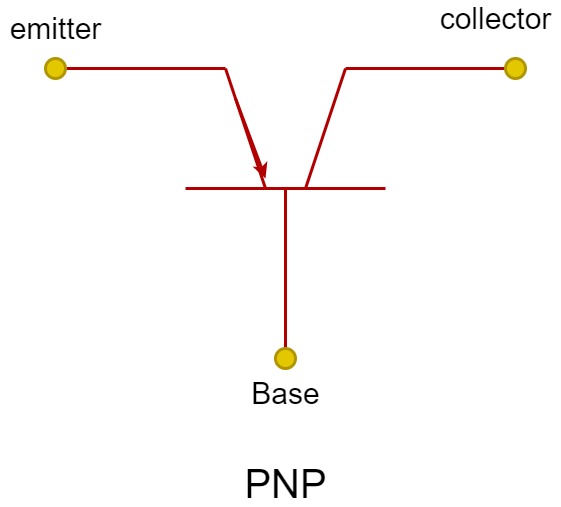 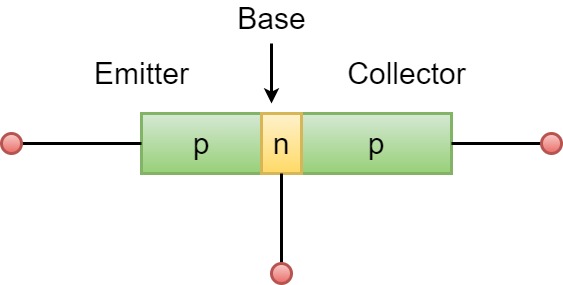 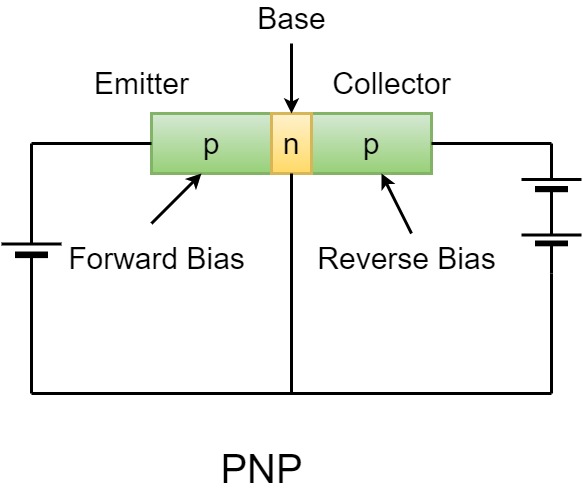 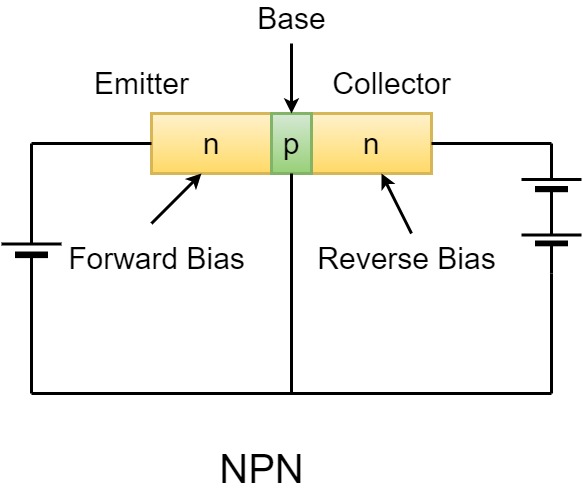 A transistor is a current-controlled device i.e. input current controls the output current. In a transistor, emitter current(IE) is equal to the sum of collector current(IC) and base current(IB) i.e.

The base current IB is much less than collector current IC so that IC≅IE. This relation is true for both npn and pnp transistors.

1.why is the base of transistor made thin and lightly doped?

Ans: The base is made thin and lightly doped so that the majority carriers supplied by the emitter do not combine in the base region and most of them pass on the collector.

2.What  of the key factor responsible for amplifying capability of a transistor?

3.Why is collector of a transistor made wider than emitter and base?

Ans: During transistor operation, much heat is produced at the collector junction. The collector is made larger to dissipate the heat.

5.what is origin name of transistor?

Ans: A transistor transfers a low resistance to high resistance. The prefix ‘trans’ means the signal property of the device while ‘istor’ classifies it as a solid element in the same general family with resistors.

6.Why are most of transistors npn and not npn type?