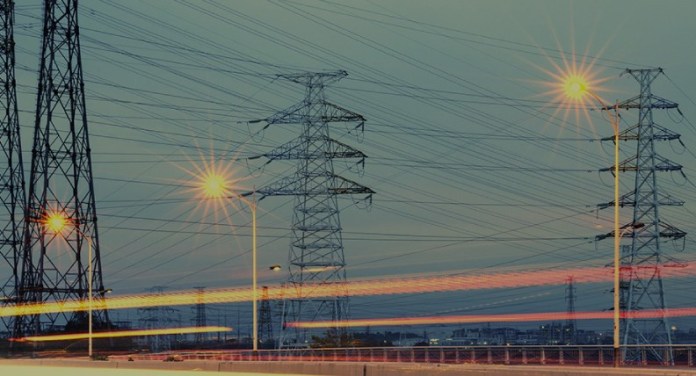 The system which deliver power to electrical consumers at their place of consumption(in customer location and capacity to meet the customer peak demand and energy demand) for local use in reliably usable form(stable voltage quality,higher reliability) is distribution system.Distribution system is the bridge between the transmission system and the consumers meters.

Transmission is of bulk power over the larger distance at voltage of 66kV-1100KV.Transmission system is often designed and operates in network.

Distribution is of relatively small power over small area at 33KV and below includes the utilization voltage.Distribution system is often designed and operates in radial.

For the distribution design,we considered the following aspects: 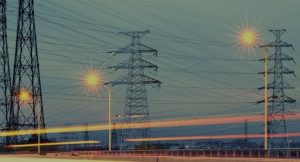 Some common terminology and system equipment of distribution system:

Mainly distribution line is classified into:

The diagram for 1-phase 3-wire system is shown below: 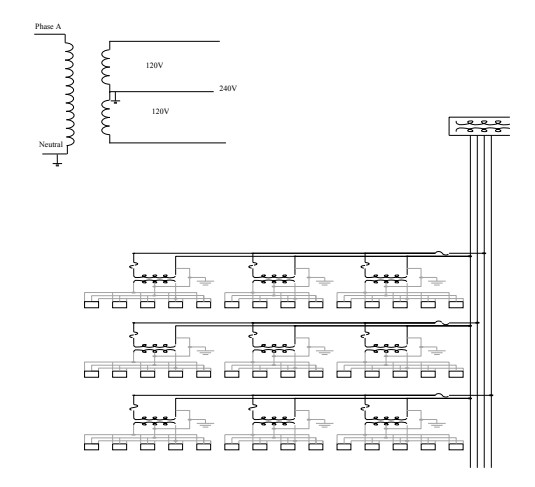 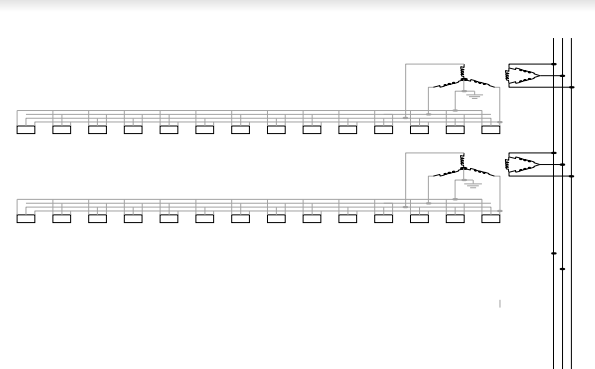 The OH lines are used due to following reasons:

A feeder is an electrical distribution circuit fed from a single source point (breaker or fuse) at the substation. It operates at primary distribution voltage and disseminates power through a service area which is its feeder service area. There are basic three types of feeder systems:
– Radial System
– Loop System
– Network System
Radial Feeder Systems
Loop System
Advantages
– High reliability than radial system(since feeder and loop components have sufficient reserve capacity to serve the load).
Disadvantages
– In terms of complexity, a loop feeder system is only slightly more complicated than a radial system.
– More power loss than in radial and parallel feeder. and cost is high than radial system.
Network System 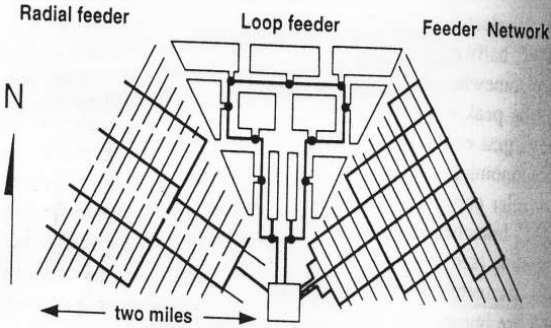