Dc generator (Direct current generator)is the electrical machine which converts the mechanical energy into direct current (DC).The mmf necessary to establish the flux in the magnetic circuit of a dc generator can be obtained by: 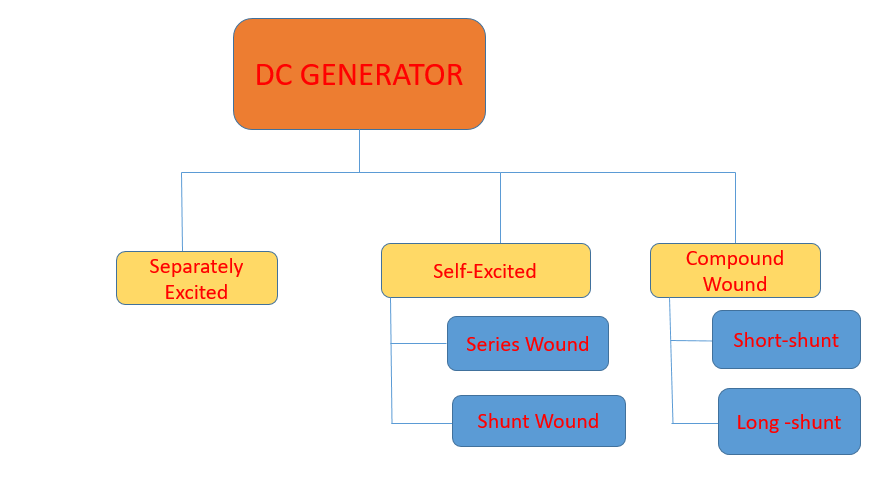 A dc generator whose field winding is excited from an independent external dc source such as battery ,the generator is called separately Excited generator.The current flowing through the armature Ia and loads IL is the same and the terminal voltage(voltage across the load) v is equal to the generated emf Eg, less voltage drop in armature,IaRa i.e 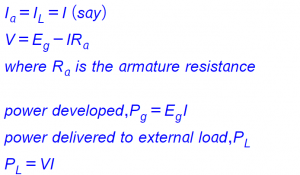 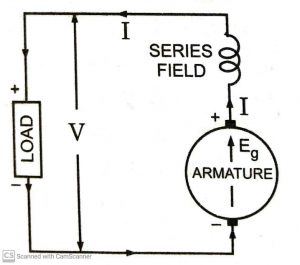 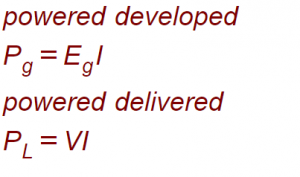 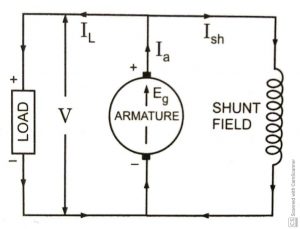 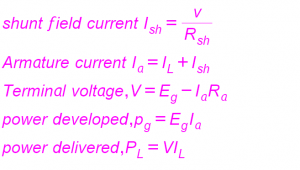 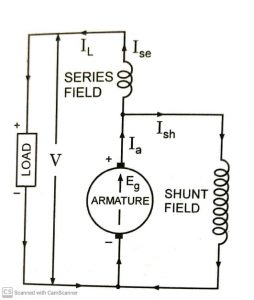 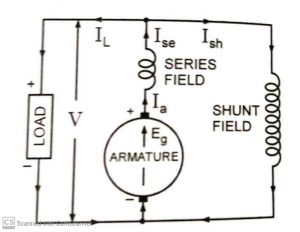 curve giving the relationship between various quantities such as field current ,generated emf,terminal voltage and the load current are known as generator characteristics.mainly there are three most important characteristics of a dc generator: 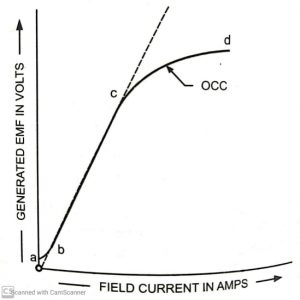 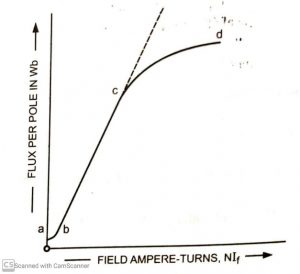 Emf generated in generator is given by expression: 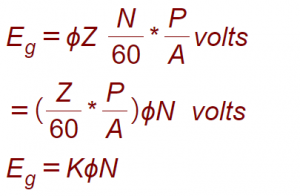